a group of rockstars 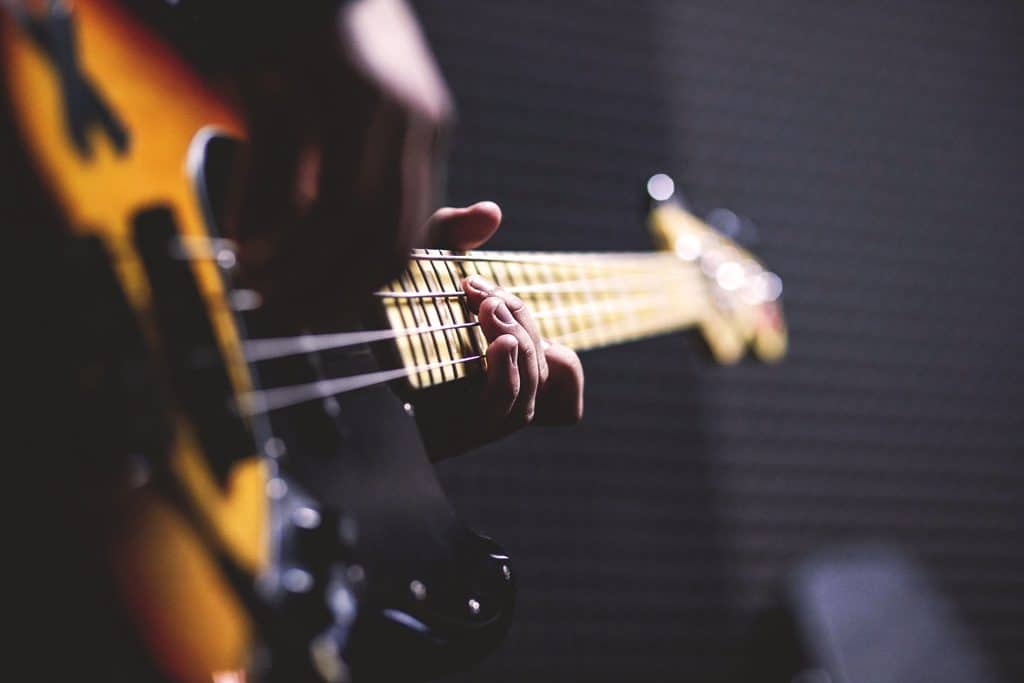 In late March I took a trip to Miami for a “MasterMind” session with the WP Elevation/RockStar Empires community. WP Elevation is a coaching program run by Troy Dean and others, which helps WordPress businesses succeed. It has grown into the leading educational community in the WordPress space. Troy also runs another business named RockStar Empires – which is another coaching program for business owners interested in turning services into products, and focused on recurring revenue.

As part of RockStar Empires, Troy runs MasterMind sessions which help participants focus on their Vision and Mission and most importantly, take action. As a Mentor for WP Elevation, I’m proud to help (in a small way) facilitate these MasterMinds while also being a participant. This past session was the third MasterMind I’ve been a part of.

Well, something amazing happened this time.

There was a chemistry that I think everyone was feeling. There was a general desire and undertone to do something big – to really change the world. Troy has the ability to get people to think BIGGER – but this was different.

And sure enough, once the MasterMind ended and everyone began to go their separate ways – one of my new friends (Colin Cartwright) went to grab a cup of coffee in a Starbucks in Miami, randomly bumped into a stranger and took up a conversation. He stayed in that Starbucks for the next 13 hours.

Turns out, this stranger was a man named Nelson. Nelson and his friend had a small charity that they ran where they took food, water, blankets, words of encouragement, and other necessary items to the homeless and poor children in Miami – doing their best to make a difference. Their little mission has grown to now have as many as 70 people walking the streets and the projects in Miami – changing lives. Well, Colin being a web guy, naturally asked if they had a website. When Nelson said no, Colin told him they would have one in the next 24 hours.

Colin then reached out in a group chat and told us what was going on. A few of us jumped in immediately, and next thing you knew there were about 15 of us working our asses off to build these guys a website. We did branding, content, web design and development, donation setup, social media, graphic design,  you name it – we did it. At one point I decided to put a build credit in the footer that said “website donated by a group of rockstars”. We were certainly rocking and rolling on this project!

We worked non-stop until late into the night – and then picked it up again early the next morning. And in 24 hours the site was up and running and accepting donations.

I proudly present to you m28missions.com

This was, without a doubt, the most talented team I’ve ever worked on. Sure, in a sense, we’re all competitors. Each of us owns a web design company. But the WP Elevation and Rock Star Empires communities truly live and represent an “abundance mindset”. Everyone has their own processes and ideas – but not once did I see any egos get in the way or anything other than incredible teamwork and friendship. We knew we were doing something bigger than us.

The feeling we had after launching this website was amazing. I’m pretty sure everyone shed a tear at least once during the process.

Over the next week as we tweaked various things on the website and set up a Thunderclap and the Social Campaign, we kept talking about the impact we had on M28 Missions and the people they serve – and we knew we needed to do this again.

Well, with the backing of Rock Star Empires, we’re going to do just that.

There are still some details to be worked out – but I’m proud and happy to be a part of therockstars.org (coming soon) – which will focus on build projects just like we did with M28 Missions.

I’ll be writing here in this space as we move forward.